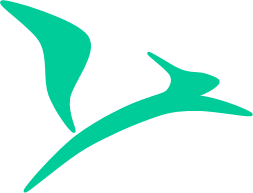 The phase control of change cycles is allowing or disallowing certain transport related activities dependent on the current phase.

Some famous examples are:

When implementing Change Requests in an agile manner like SCRUM, this phase based transport control is not wanted. Especially the Go Live phase is a critical thing because we need to switch to this phase to be able to import all transports into production but at the same time developers are blocked in continuing their development.

This is just configuration. In other words: We are able to remove these restrictions and allow production import in „Development with Release“ or Transport Request release in phase „Go Live“.

Caution: This configuration is delivered by SAP. It is officially not allowed to change these settings. It might happen that you will lose SAP support for SAP incidents in this area. If you remove some entries they might be restored after activating object piece list in SOLMAN_SETUP again which is a regular activity after Support Package upgrade.